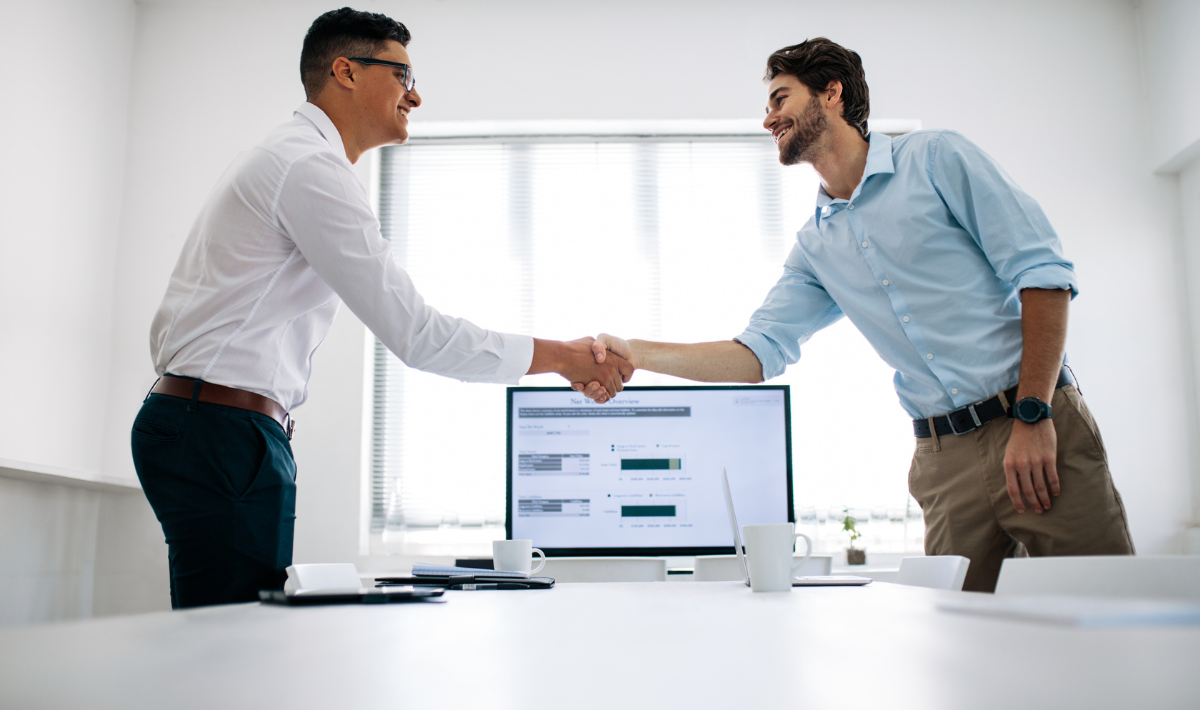 Banks should be a partner to dental groups as they grow.

A relationship with a bank shouldn’t be transactional. A bank should understand a dental practice and business, be a partner to it, and know how it wants to grow. Live Oak Bank, headquartered in Wilmington, N.C., serves small business owners in all 50 states and has worked with emerging DSOs in raising debt financing to help dental groups grow and scale.

“If your relationship with your bank feels transactional and you have to provide the same information every time that you’re doing an acquisition and it takes three months to close, that’s probably not going to be a relationship you want to stay in as you scale,” said Mike Montgomery, Senior Vice President of healthcare and middle market lending for Live Oak Bank.

A dental group should always have a conversation with a bank about their goals. What’s the plan? What’s the vision? What’s the timeframe? Dental group owners should have a list of financing questions ready for banks to answer.

“As a dental group begins to scale, prepays can become a pretty big issue for them,” Montgomery added. “If you’re going to outgrow a bank at some point, you need to have that discussion so that prepayment penalties do not hamper growth when it is time to refinance should that bank not be able to scale with you.  You don’t want to be stuck with that one lender and they tell you at close they can’t lend to you anymore, and you have a three-year prepayment penalty on that loan.”

Montgomery said interview your banker and several more. Find out what’s the best for you. It might be personality. It might be how far they’re willing to grow with you.

“So just as if you were interviewing someone to hire into your practice, you need to do the same with your banking relationship,” he said. “We often talk to folks three to four times before we even start looking at financials, and often we meet them in person. So, it’s important to the bank too.”

Montgomery said a lot of dental groups come to Live Oak Bank not expecting any personal guarantees. They want to have a loan without recourse, and he said, “we can maybe get to that level, but if you’re at $2 million in EBITDA, we’re going to still need to grow because you have a lot to still do with building out the infrastructure and continuing to grow those practices. To us, it’s typically $5 million in EBITDA when we can possibly do a burn off.”

That means there’s a personal guarantee and once the next threshold is hit in corporate EBITDA, there are quarterly compliance covenants. “Maybe we have a set-in-stone that once you get through six or seven covenant periods which you’re in compliance, plus we can reduce or completely remove that personal guarantee,” Montgomery said. “We’re going to work with you as you grow and scale, and covenants are going to start becoming more important. For us, it’s always been about cash flow and leverage.

Montgomery said typically banks aren’t willing to go over about three and a half times on senior leverage. “It’s not a black and white credit box but it depends on a number of things regarding your enterprise,” he said. “What is the current infrastructure, what’s your EBITDA, what are your margins and what’s your organic growth? Typically, you’re going to see a senior leverage that’s a debt-to-EBITDA ratio around three and a total that could be four, even five times. That gives you a little flexibility as you’re trying to grow and scale your practices.”

He said there are two leverage points Live Oak Bank looks at: senior leverage and a total leverage covenant. “Senior debt to EBITDA ratio, meaning first lien debt with your primary lender, the bank will often require this first position on the management company and those operating companies,” he said. “Then there’s a total leverage covenant – including both senior debt plus any additional subordinate debt related to the business – maybe there are some seller notes or equipment financing through a Patterson, Benco or Henry Schein (commercial real estate debt is excluded from this calculation).

With banks’ individual lending thresholds in play, some banks have partnered together on opportunities where dental groups are growing. “They may exceed the legal lending limit of one bank as they scale. However, this does not necessarily prevent the bank from continuing the relationship. As the agent bank, we bring in other lenders to share in the credit, often called a syndication or participation where one bank is the lead for servicing and the others come in behind as silent partners and provide additional debt. So, there’s a way to scale without going to private equity before they are ready.”

“But we’re also working with a lot of private equity groups,” Montgomery continued. “We like what they have to offer. A lot of groups prefer using private equity at an earlier stage if their growth plan is faster than most banks can keep up with, with debt alone. We’re seeing once you get into $20 million in EBITDA, it’s 12 to 16 times multiples and that can happen in a three – to five-year span.”

Montgomery said it’s important to network because no one has gone through this by themselves. “There are many people in the DSO industry that have done this before and they are willing to share that secret sauce,” he said. “Interview different people. You’ll get some best practices and it’s going to help you.” 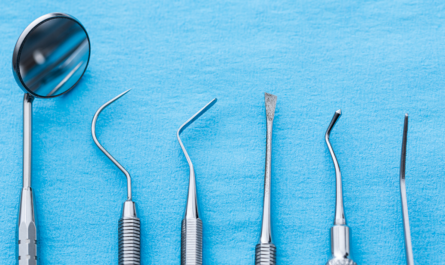 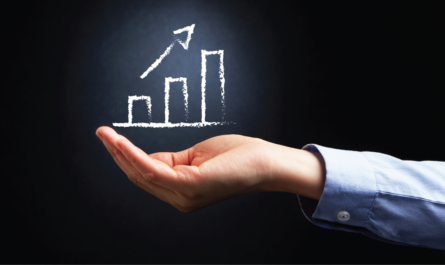 Competition is What You Make Of It 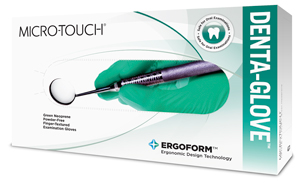 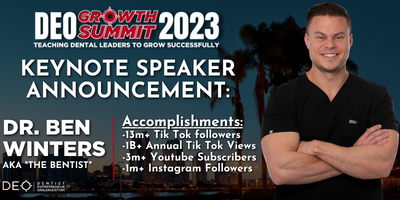