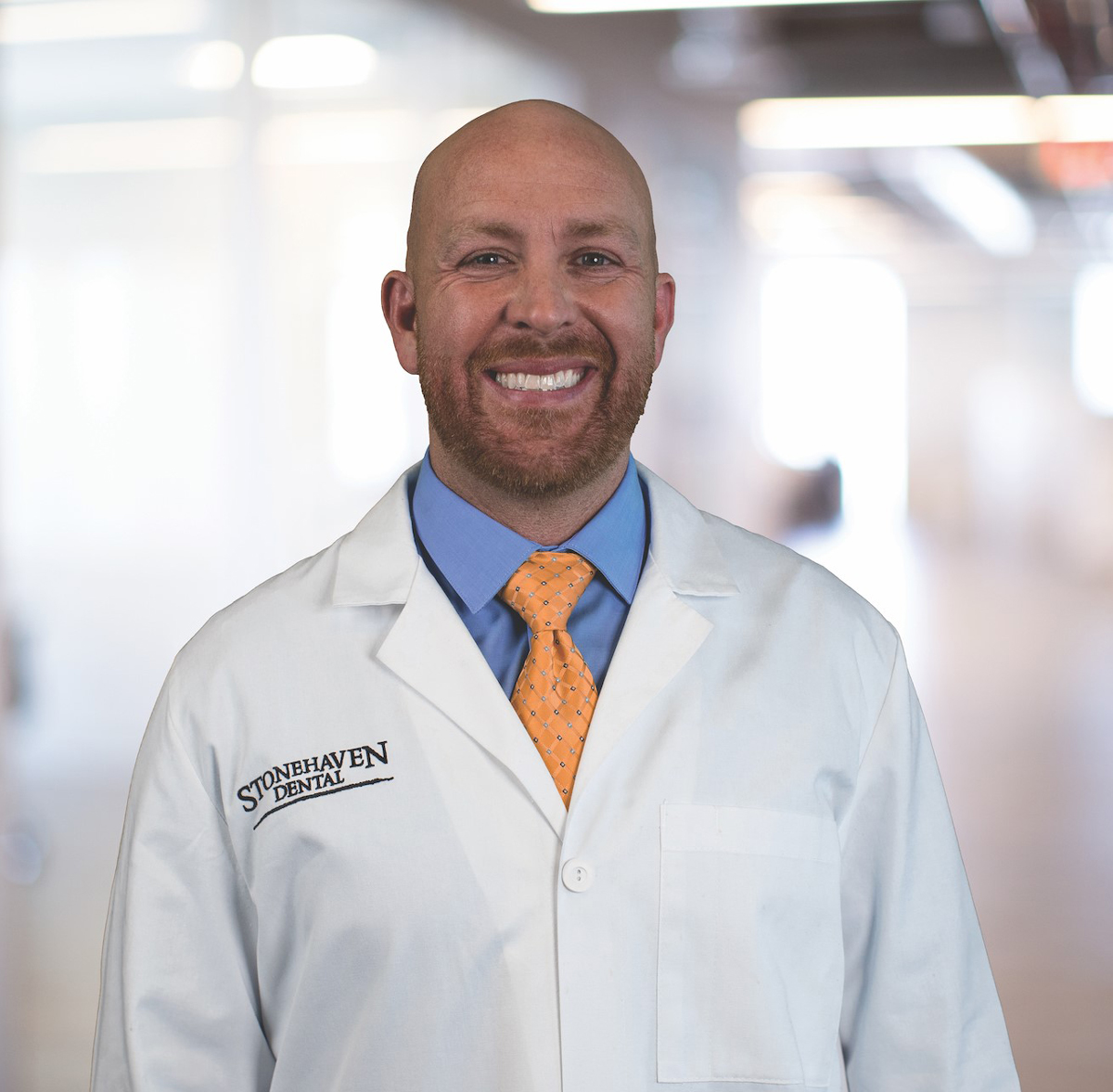 Don’t expect it to mimic telemedicine.

On the other hand, it has been about two years since teledentistry codes – D9995 and D9996 – were added to the code set. But data on its usage is hard to come by.

Chances are, teledentistry will take a very different course among dental practitioners than telemedicine has among physicians. Some of that is due to the nature of the beast(s). Dentistry is, after all, a hands-on business. But regulatory policy – and politics – is playing a role too.

“There is a fundamental challenge with teledentistry compared to telemedicine,” says Eric Tobler, DMD, regional president, Stonehaven Dental in Northern Utah, and national director of clinical affairs for Mortenson Dental Partners. “In medicine, a large percentage of diagnoses can be entirely treated with medication.” That’s not the case in dentistry. “Most of what we do as dentists requires some physical treatment.”

But clinical and technological considerations are only part of the reason teledentistry faces a different future than telemedicine.

“Many people see teledentistry as something that may work, but there are just as many obstacles,” says Dr. Tobler. The state dental board’s role is to protect the standard of care and promote safety and access to care within their states – not to drive innovation, he says. “Until teledentistry business models can answer questions about comprehensive care and diagnosis, I think they will struggle with state board approval.”

A second challenge associated with state dental board approval is the fragmentation and inconsistency from state to state, he adds. State boards struggle to agree on “common sense” measures, such as a National Clinical Board Examination, he says. And “from state to state, we can’t agree on how to delineate responsibilities among dentists, hygienists and dental assistants. So, to expect national acceptance of something as nuanced and challenging as teledentistry is unreasonable in our current environment.”

Despite the roadblocks, some doctors are using basic teledentistry to treat patients in emergency situations or follow-up care, says Dr. Tobler. “When I am taking emergency calls, I always encourage patients to take a picture of their issue with a cellphone and send it to me. This often allows me to diagnose something quickly as either nothing to worry about or something serious that requires a face-to-face appointment. I also find it useful for doctor-to-doctor communications.”

Teledentistry can also play a role in cosmetic consultations, he adds.

“A patient can send in pictures of their teeth and smile to give the provider a sense of what it would take to cosmetically fix their smile. The patient will then have a preliminary idea of what their price and treatment options are as they go into their face-to-face consultation. I see this as room for growth for teledentistry.”

Under current circumstances, teledentistry may be problematic, he says. “However, in our ever-increasingly connected world, it is not unreasonable to think that additional opportunities will present themselves,” he says.

“Teledentistry represents an opportunity to serve patients better and drive more patients to the practice. It also fosters relationship-building with the patient.”

The term “teledentistry” refers to the delivery of patient care and education using, but not limited to, the following modalities:

Per the 2015 ADA Policy on Teledentistry, dental patients whose care is rendered or coordinated using teledentistry modalities have the right to expect:

Putting a price on teledentistry

Chances are, teledentistry will not have the same impact on the dental profession as telemedicine already has had on physicians. After all, pain can rarely be diagnosed without an appointment. And how many remote sites – such as homes – are equipped with intraoral cameras?

That being the case, it’s no surprise that teledentistry isn’t top of mind for dental insurers. And that’s not likely to change anytime soon, says Mike Cole, vice president of insurance plan management for Dental Care Alliance.

“To dental insurers, teledentistry is simply an exam,” says Cole, who oversees a team of 16 people. “It’s very low cost and very easy to approve. However, there are limits on exams, and that’s the downside of teledentistry. If a teledentist bills for an exam and the patient comes to the office for a more thorough exam, the second one is not covered.”

In 2017, the American Dental Association introduced two CDT codes for teledentistry – D9995 (synchronous) and D9996 (asynchronous). But the codes have had little impact on dental practitioners, says Cole.

“We aren’t clear on when we would use these codes and, to be honest, why we would use them,” he says. The codes may be useful if a practitioner in the field – e.g., a hygienist – calls in to the dentist. “At least, in that case, you have a clinician ‘examining’ the patient. But outreach is different than pure teledentistry, in my opinion.”

Medicaid hasn’t proven to be much of a factor in teledentistry either, he says. “Medicaid is predominantly for children or those under the age of 21, and they need to be seen by a dentist for a comprehensive exam.

“In my opinion, teledentistry is not the way to reach Medicaid patients. Mobile units and health departments are far more effective.”

Cole, self-admittedly has “been around for a while,” including 21 years at DCA. “I’ve personally observed many changes in the industry. I do not believe teledentistry will ever be in a similar position as telemedicine.

“Dentists receive calls from patients after hours, and the answer is always, ‘Please come in first thing in the morning so you can be seen,’” he says. “We know that, at a minimum, we’ll bill for a 0140 problem-focused exam and radiographs to diagnose the complaint.

“That’s not going to change.” 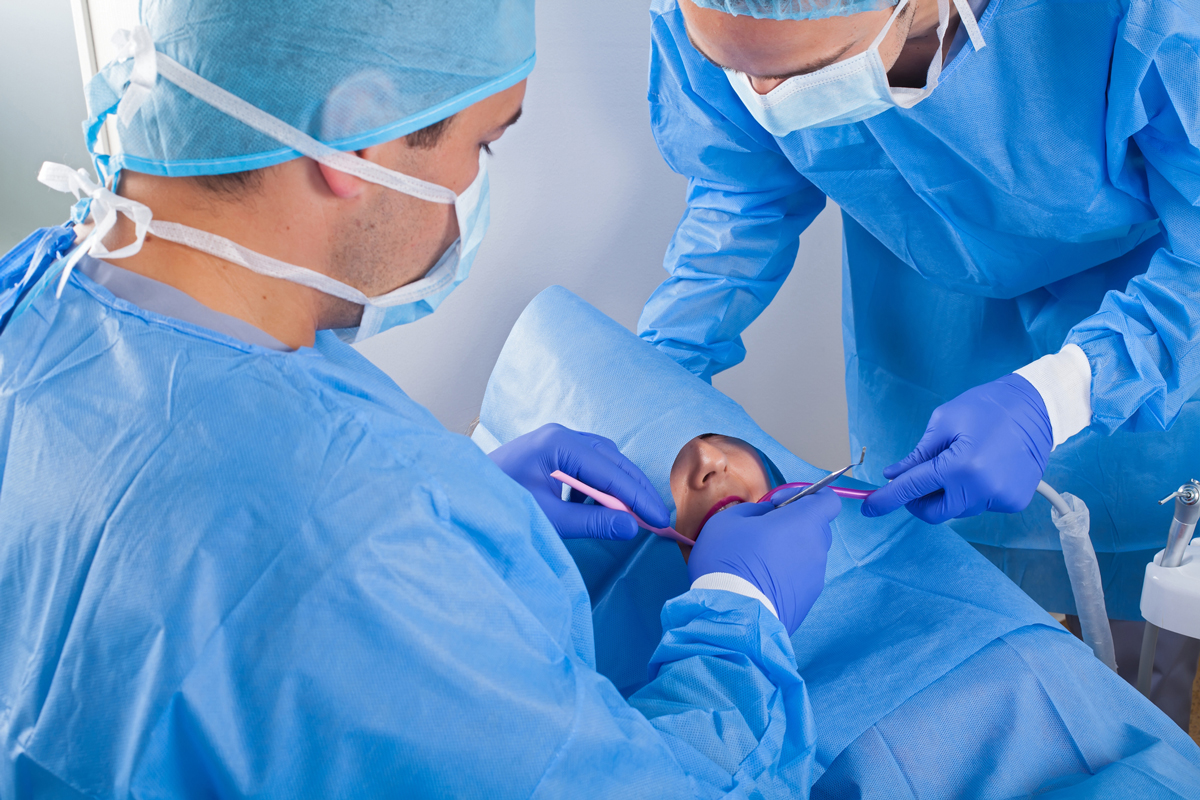 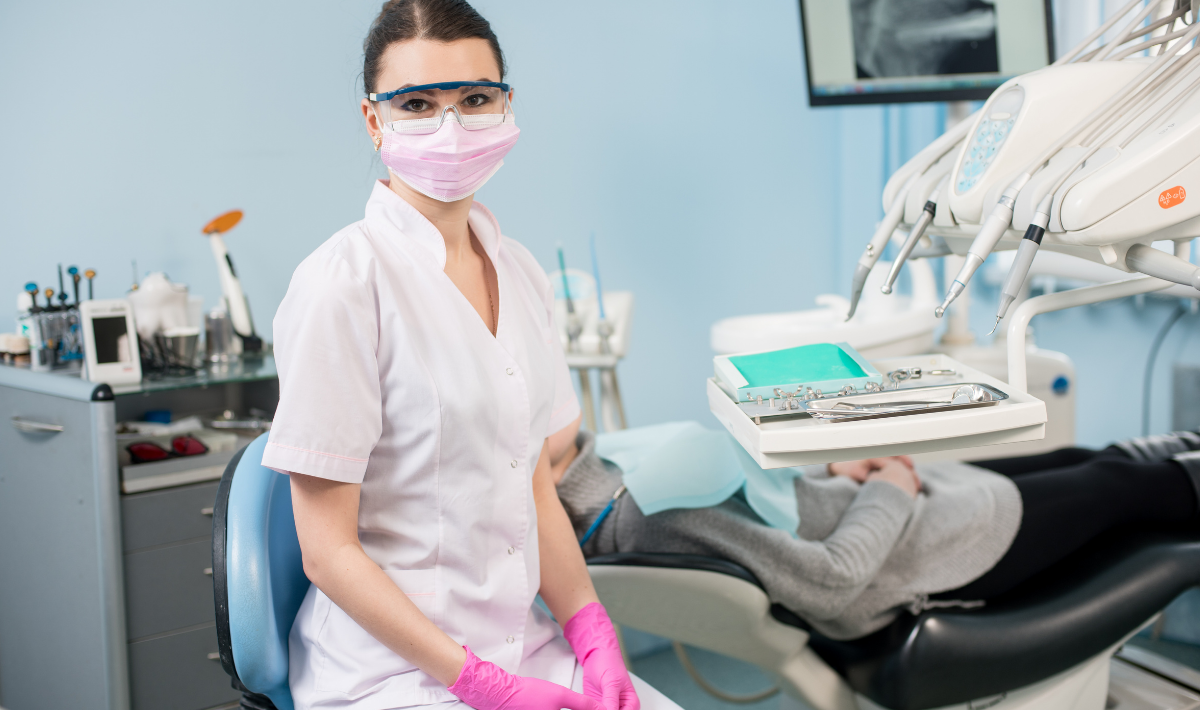 Looking Ahead to the Future of Dentistry 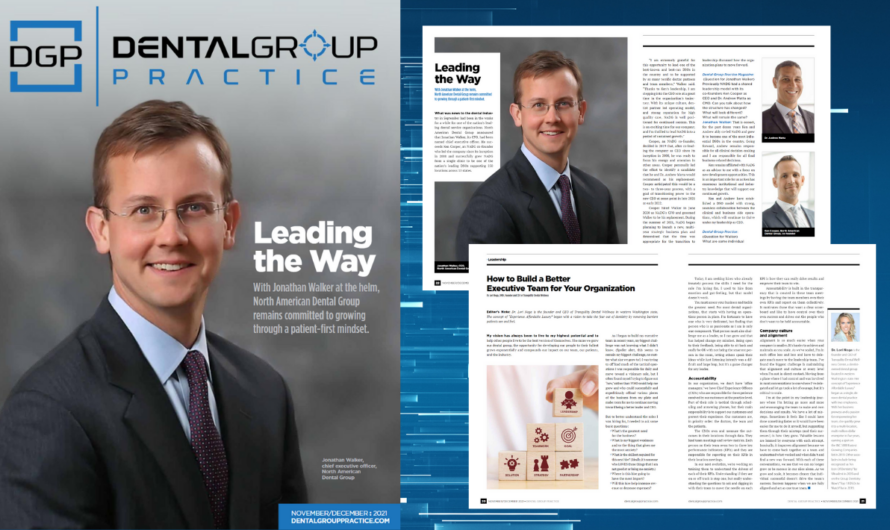 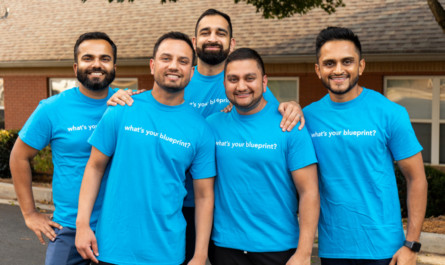 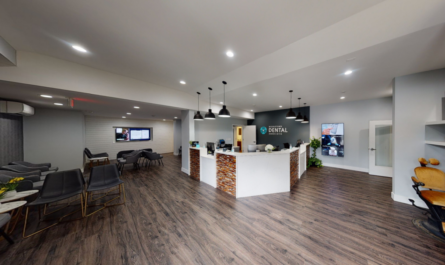