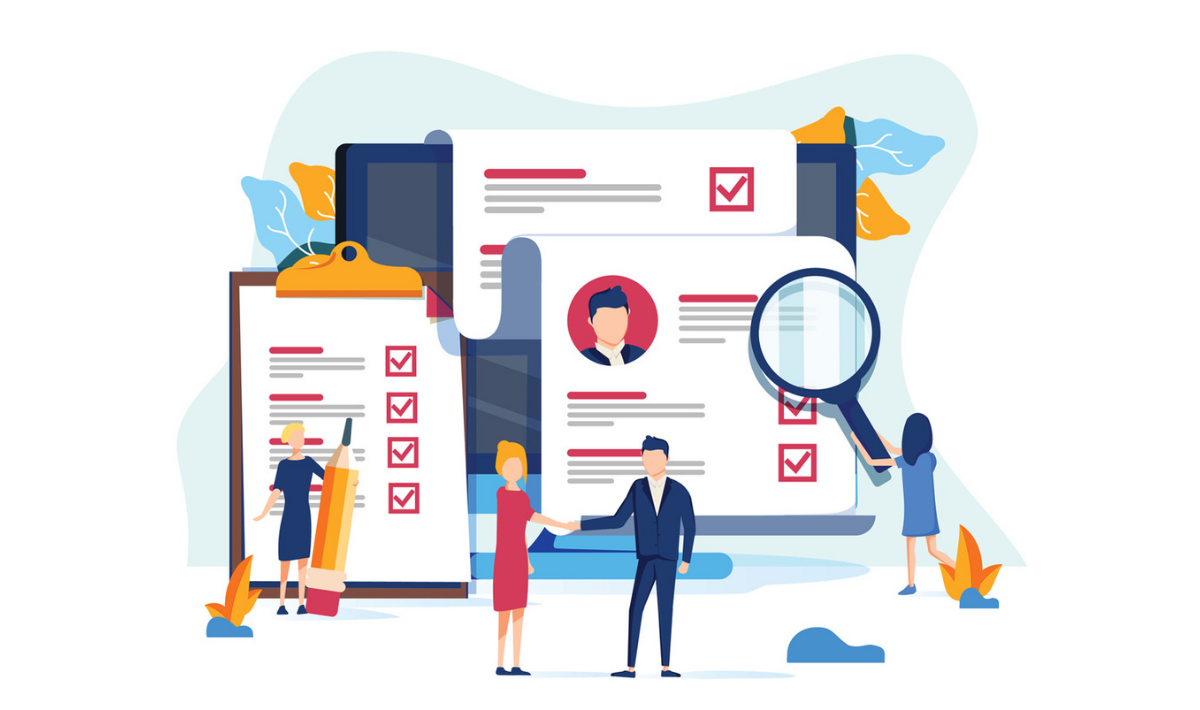 Hiring a new team member isn’t a single action, it’s a process. And that process can be stressful – after all, you’re trying to create an offer that attracts potential candidates, negotiating a fair and clear contract, keeping track of all the state’s legal rules and requirements in order to protect the company, all while trying to find someone who is both clinically qualified and a good culture fit for the organization in order to provide the best care to your patients. On top of that, there’s also usually the urgency to get roles filled as soon as possible so you aren’t losing out on revenue.

We’re here to help with some ways that can make that process more streamlined, efficient, and better for everyone involved.

Regardless of whether you’re hiring a new associate, a hygienist, an office worker, or anyone else, making compelling, competitive job offers starts with having a clear idea of exactly what you’re looking for in a candidate. And unless you want to do this all over again in the near future, it’s more important and more worthwhile to take your time and find the right person, rather than trying to get the position filled as quickly as possible.

In a way, we’re all in sales. What we’re selling is our office, the opportunities available with the job, the perks that come with it, a career path, and so on. Focusing on those things will help the job offer not feel like a transaction.

Levers to pull when hiring an associate

Once you’ve found a good candidate and gotten them on the hook, now you need to reel them in. A contract is often the “make or break” point when it comes to onboarding, which is why we recommend putting the contract on the table early on in any discussions. After all, why go through all that work only to get to the end and have someone turn down the job because you couldn’t agree on terms?

It might seem counterintuitive, but it actually makes it easier to close the deal later on because you’ve already reviewed and answered all of the questions about the details of the potential job offer. Once you’ve gotten them comfortable with the contract details, you can now spend the majority of the process focused on what they will actually be doing, which is far more important.

When you aren’t counting on a salary negotiation to seal the deal, it might seem like there isn’t anything else that you can use. If you’re using the offer to convince them, you’re missing the mark. You should have already had them at this point. Remember, this isn’t a transaction. There are other “levers” you can pull and put in the contract to sweeten the deal. Keep your non-negotiables like base compensation and production pay in tact, but use other levers to help close the deal. Being transparent about the job’s non-negotiable compensation from the outset means that everyone’s expectations are clear throughout the process. Throughout the whole process, make sure that you’re paying attention to the things in their lives that are most important to them and use those as your levers. Anything that taps into their emotions is going to help you when you’re giving that job offer. Here are some general ones that work well as levers you can pull and include in the final contract:

When you have conversations around compensation, whether it’s with current employees who you’re moving to standardized contracts or newcomers, always make those conversations about the whole strategy of compensation – the big picture. Dive into what it really means for the whole package including any bonuses, payments towards CE credits, benefits your pay for, etc. With that said, another thing we strongly recommend is standardizing your contracts across the organization. When you have a standard contract, you are able to use those specific details in your recruiting strategies, it decreases the noise that can come from doctors and potential candidates wanting to negotiate changes, and it allows you better visibility when you have a clinician wanting to leave your practice. You already know what the major details are because they are the same for everyone. This will help keep the entire process smoother and reduce any possible friction down the road.

What goes into the offer

The offer letter is basically a promise of employment. Once the candidate has signed it, it’s an agreement. So be sure to include all details and any contingencies so your company is covered if the employee doesn’t follow through. There are some basic things you want to have in your general job offer:

Legal matters may not be a fun topic to talk about, but it’s one of those things that really could affect your brand. For any offer letters templates you will be using, make sure your legal counsel reviews them to ensure they are legally sound and you are covered. The last thing anyone wants is to have any kind of litigation, especially with something as simple as a job offer.

To that end, make sure that the only things written down in an offer are facts, not feelings. When it comes to communicating the offer in writing, avoid language like, “We couldn’t find a better candidate than you,” or “You’re the best we could find,” or “You’re so amazing.” Avoiding words and phrases such as these will keep you from having to defend them later during any potential litigations arising from a termination of employment.

By all means, welcome them to the team. And of course you can tell your new team member that they’re amazing. You can tell them how excited you are for them to join your team, but you don’t want that written down in a contract where that kind of language can become binding.

Throughout this process, it’s important to remember that a job offer isn’t a transaction, it’s an experience. That might sound radical, and it’s certainly not the norm, but think of it this way – you aren’t hiring an employee, you’re offering another person an opportunity to change their life.

Jackie Brown is Executive Director of Human Resources for Community Dental Partners. Having earned a Bachelor’s Degree in business administration and management from West Texas A&M University, Jackie went on to study for an MBA at Texas Woman’s University. She joined the CDP team in 2019 as the director of dentist recruiting. Today, as executive director of HR, Jackie is dedicated to providing leadership and clarity, building relationships, and removing roadblocks for supported doctors and staff as she helps them connect to a bigger purpose. For her, it’s about more than just the work — it’s about the people. 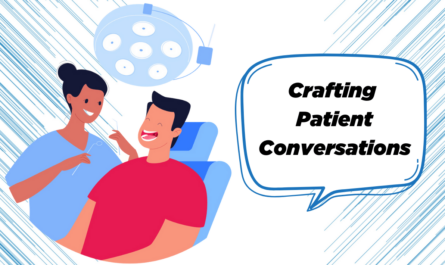 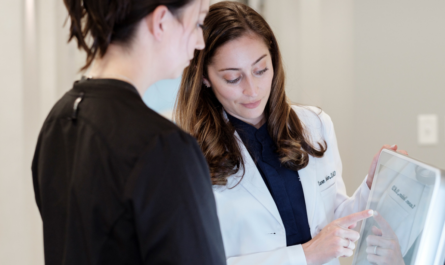 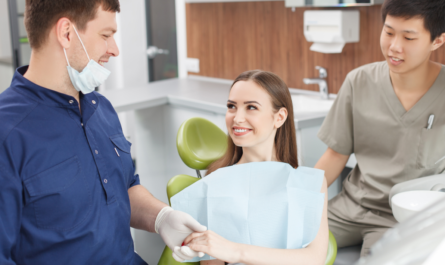 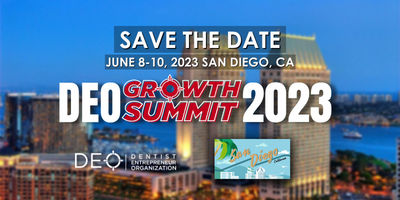