There’s one in every dental office.

She’s the colleague who is always late to the huddle and never cleans her operatory on time. She’s apologetic, comes prepared with an excuse, and promises this will be “the last time!” You’ve been the nice guy, and have even covered up for her. But, now, you are sick of it.

Or, in another scenario, this may be the coworker who takes credit for work you did. She steals your ideas and talks about you to others. A master of double-talk and double-dealing, she’ll deny everything and try to convince you – and others – that you’re the crazy one. You are angry and obsessed with her behavior, and sometimes you wonder if you are going crazy.

The issue of problem coworkers has received less attention than that of managing a problematic boss of abrasive employees. Yet, in one study, 80 percent of people have reported that a single coworker has contributed significant stress to their workday. 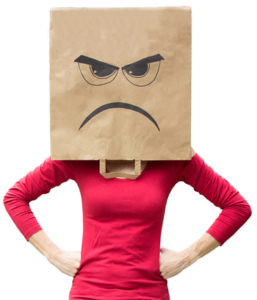 This stress isn’t just dangerous to employees; it has a negative impact on the entire dental practice and company. It can lead to poor work performance, absenteeism and health problems. Sometimes outstanding employees who see no solution to a toxic coworker look for a new job. In today’s competitive work environment, where finding and retaining talented people is increasingly difficult, this is a loss few dental groups can afford.

Complaining to management or the owner about a problematic coworker is often ineffective and can backfire, making you look like the problem. But, there are some useful steps you can take to deal with this common workplace challenge. Remember, if you believe you have some control, you do.

Look first to yourself
Are you the problem? Do you listen without interrupting? Do you take everything personally? Are you willing to change? Taking responsibility for your part will make it much clearer regarding how to proceed with a problematic peer.

Make sure this isn’t about a personality conflict or office politics
Gender, race, culture and religion affect behavior in the workplace. What may be offensive to you may be reasonable to someone of another race, culture, generation or country/state of origin. For example, customs vary as to what is considered acceptable vs. abrasive behaviors. The rules of workplace behavior may have been hidden from co-workers, absent from professional resources or a result of family upbringing. Your coworkers may be unaware of the impact of their actions or words.

Some may not have received the training or tools to resolve conflicts or issues. For example, one team member shared that growing up, she often laughed when disciplined, as it was a way to save face in front of her older siblings. In her world smirk or laughter was a go-to reaction, not a sign of insolence or insubordination. However, she brought this behavior into the office, and when her manager provided her with feedback, he believed she was uncaring and perhaps not a good fit for the practice. Understanding critical gender, racial and cultural disparities can provide a new perspective and lead to a conversation about expected professional behavior.

Classify the problem objectively
Measuring the problem helps make it less threatening. Not every problematic colleague is the same. One approach is to identify whether this situation falls into one of three categories: difficult, challenging or toxic. Determining this will help you take the right steps.

In some cases, the best solution is to avoid the toxic person as much as possible, keeping all interactions matter-of-fact and brief. If that is not possible in your office, consider scheduling a time to speak with this person. If you are successful at creating self-awareness, which changes the toxic behavior, you and your co-workers’ suffering ends and the toxic person may even be grateful for your willingness to take the time to bring this to his/her attention. “It meant a lot that she cared enough to talk to me,” said one former toxic coworker after a teammate took her out to lunch.

If the situation is truly harmful, it may be time to talk to your manager or owner.  Intervention at this level starts when the toxic employee’s supervisor sits down with this person to address his/her conduct. The intervention is similar in sequence to the above steps, but the supervisor has the authority to:

It is important to emphasize that speaking with, or coaching, a toxic employee assumes your office has a code of conduct and a culture intolerant of mistreatment. If this is not the case, you might consider the cost of staying vs. the costs of leaving. If you have no authority over the toxic co-worker who is making you miserable, and management refuses to intervene, or intervenes unsuccessfully, then another option is to consider other employment opportunities; buff up your resume, brush up on your networking skills and beef up your savings.

Our jobs and careers are an integral part of who we are. Dealing effectively with problematic coworkers can help us maintain successful and satisfying work lives.

Kristine Berry has worked as a clinician, a dental board examiner, a dental operations executive, a practice management consultant, an educational manager for a global Fortune 500 company and an operational director, overseeing $23 million of revenue for dental service organizations in New Hampshire and North Carolina. Currently, she is a senior consultant, specializing in enhancing group practices. If you have a sticky situation at work, she invites you to contact her via email at [email protected]. 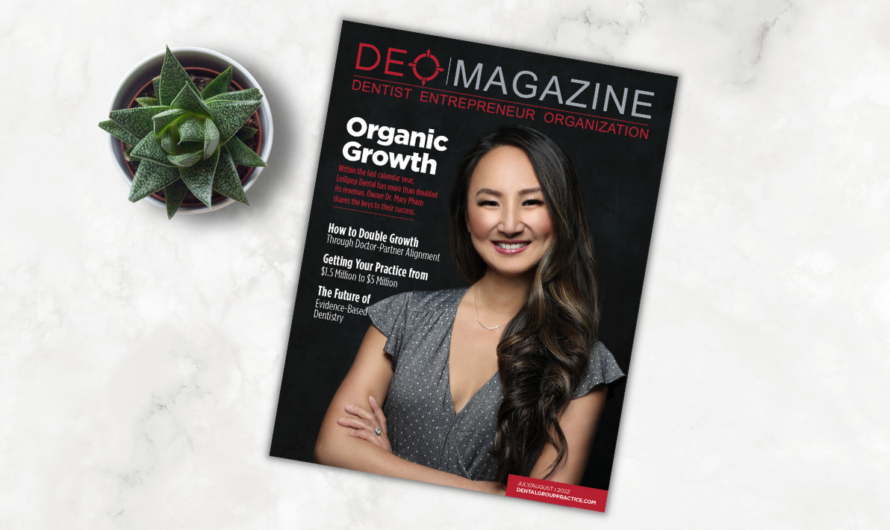 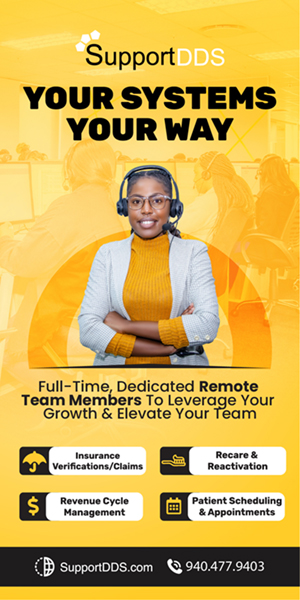 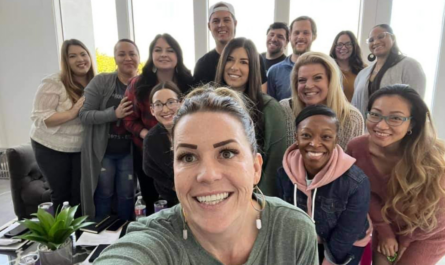