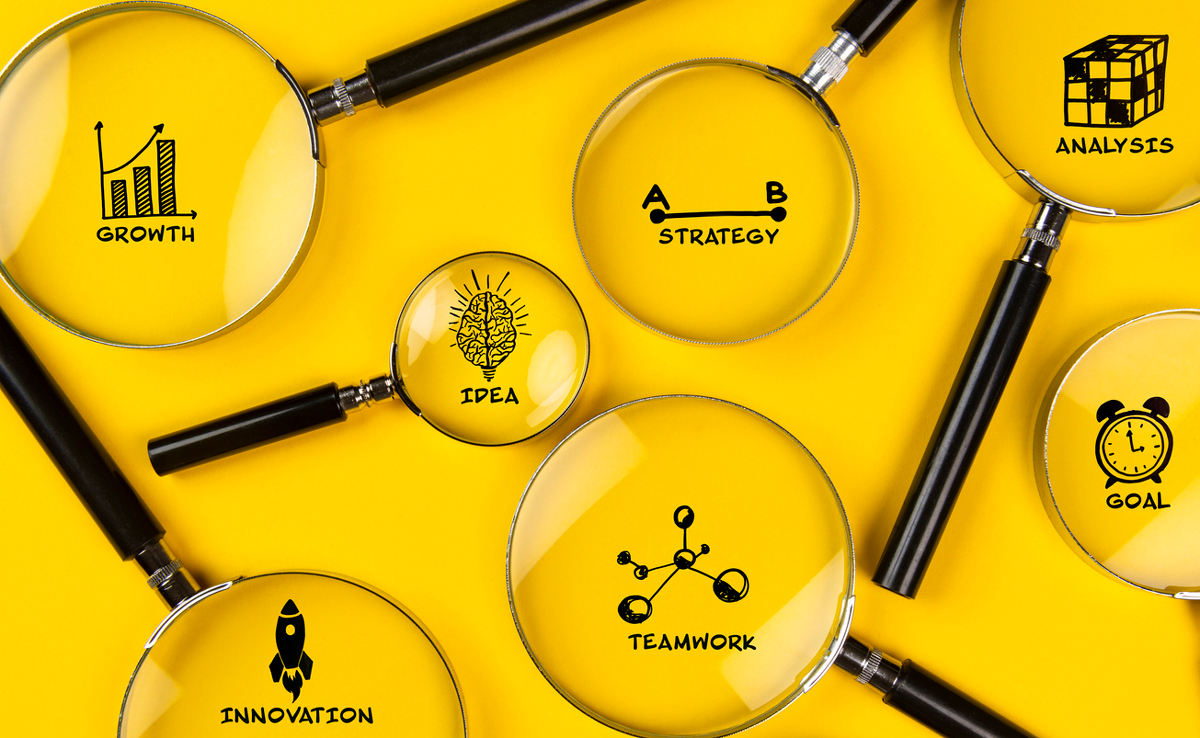 Why being contracted directly in-network for every plan no longer works.

As the dental industry returns to form, many dental group practices and dental service organizations (DSOs) are rebuilding their teams. If our clients are any indication, it seems that most groups are using this opportunity to build leaner, more focused organizations.

In doing so, strategic consideration should be paid to the role and cost associated with your PPO participation strategy. Let me explain…

While groups pursue different market niches and strategies, many embrace the strategy of participating in-network with nearly every PPO available in their respective market(s). To achieve broad participation, many groups contract directly with each payer or network. Payers often prefer direct contracts, and at first glance these contracts facilitate the groups’ mission to be easily accessible and cost effective for patients. Being in-network across the board makes it easier to get patients to convert, to accept treatment, to stay in recall and even refer friends and family. The recently released Dental Benefits 2020 survey from Guardian supports this line of thinking. The survey results showed 85% of patients visited an in-network dentist and nearly 50% chose their dentist as a result of a referral from friends and family.

From the payer side, these insights clearly highlight the importance of network size to manage claims costs effectively. Outside of getting providers to contract directly, network leasing has evolved as one of the most prevalent examples of the tactics networks use to increase network size. Today, more than 73% of the largest dental networks have four or more network partners. The obvious outcome of network leasing is a bigger network brought about by adding providers who have contracts with other payers. However, one of the other less obvious and much less discussed consequences for providers is that networks can and have adjusted reimbursement rates down to the contracted rates for these partner networks. Thus, credentialing with direct contracts across the board can not only cost more to execute and manage, but may contribute to reduced reimbursements.

Thus, when you participate in everything, you leave yourself open to being paid on the lowest common denominator amongst overlapping partnerships. To illustrate this point, a search on the provider directory for a general dentist in Schaumburg, Illinois, for Insurance Company A returns hundreds of results. The webpage indicates that results are prioritized to show offices with greater potential cost savings. As a result, all the providers affected are revealed first. Eighteen of the first 20 contracted providers were paying from the lower fee schedule due to the network sharing relationship.

The same search in Irving, Texas, yields similar but slightly better results. Ten of the first 20 providers returned in the search are being paid according to Insurance Company A’s fee schedule. How many providers nationally are being paid from a lower fee schedule instead of their actual contracted rates?

Combining the searches, 70% of the contracted providers were paying off the lower fee schedule. The results show most dentists and dental groups aren’t doing anything about it.

This is the problem festering in revenue cycle teams across the group practice/DSO landscape. Claims are reviewed to ensure proper payment to the way the claim was adjudicated, not to the proper fee schedule.

Complicating the matter further, there were several occasions where providers at the same facility were contracted differently. This means either the group is cross-credentialing and there was no real impact to the practice, or claims are being paid differently in the same office depending on which provider a patient sees. Surely, that is not creating the desired patient experience.

The answer is not to necessarily drop either insurance company. Instead, develop and execute a PPO participation strategy to better manage how claims are paid and do so with greater efficiency.

When engaged by a group practice with nine locations, we were able to reduce PPO participation by 31%. There are many ancillary benefits to these efforts. First, we were able to protect against payers adopting the lowest common denominator approach. Secondly, we were able to keep the practice in-network and on the provider directories to extend the strategy of broad PPO participation. In fact, we were able to consolidate payers and move these four plans to higher reimbursing fee schedules which resulted in over $577,000 of annual incremental revenue. Third, we were able to meaningfully reduce credentialing workload. For each new provider, our efforts resulted in having to complete four fewer applications with four fewer fee schedules to manage at the practice level and nearly 120 fewer re-credentialing requests in a three-year cycle. With only modest doctor turnover, shrinking participation for this group reduces credentialing costs by over $8,000 per year.

Credentialing in every PPO network is no longer a viable credentialing plan. In today’s dental marketplace, the amount of overlap created as a result of network sharing requires a well-developed PPO participation strategy.

Nick Partridge is the founder and president of Five Lakes Dental Practices Solutions, a consulting and technology firm helping dental practices develop, implement and manage a PPO participation strategy to attract and retain patients. Five Lakes has helped over 2,200 practices nationwide. The company is a four-time Inc. 5000 honoree as one of the fastest growing private companies in the United States.

For more than 10 years, Partridge has been an industry leader in understanding and analyzing the impact of dental insurance networks on the financial health of a dental practice. He has been featured as a guest speaker and guest columnist for many events and publications on the topic of dental insurance and dental benefits. 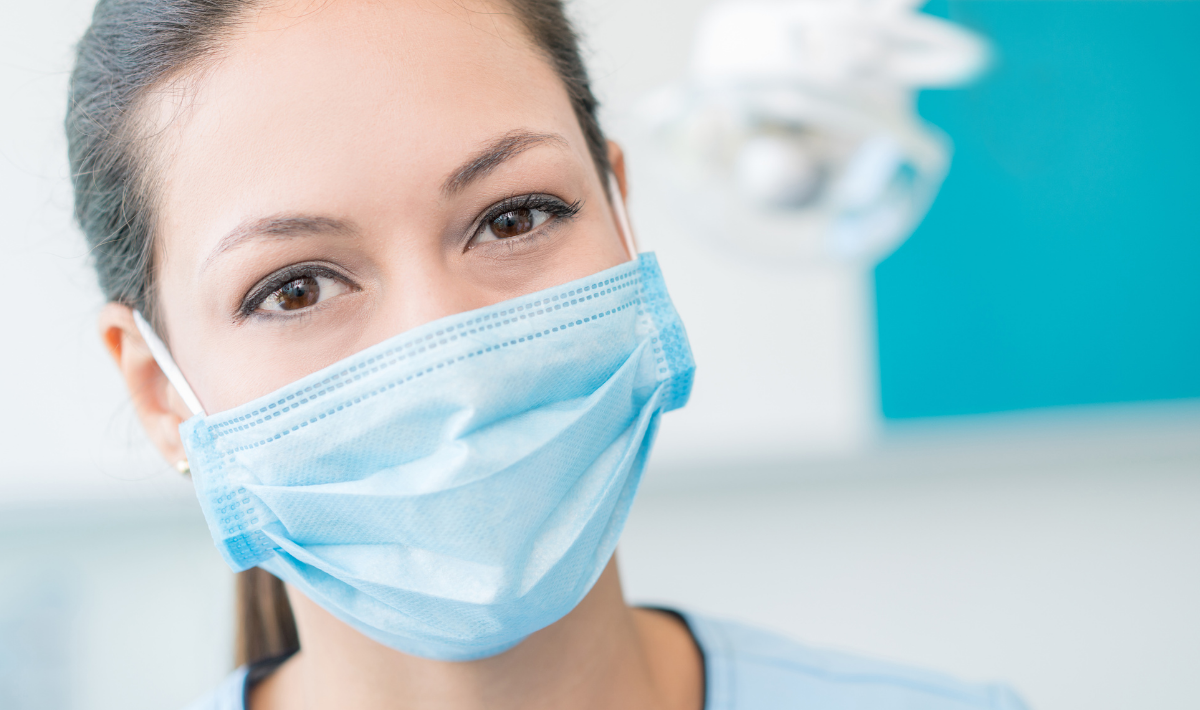 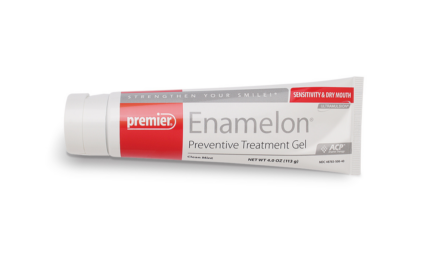 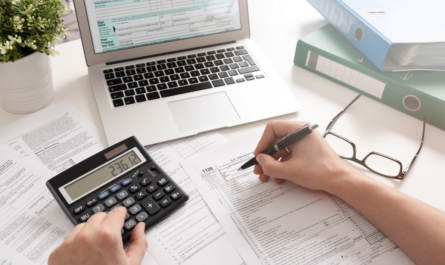 Are Your Investments Taxing? 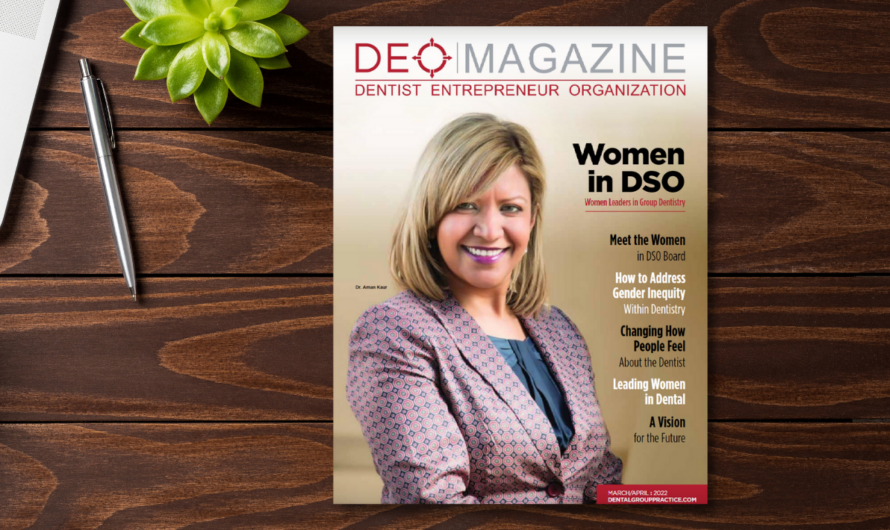 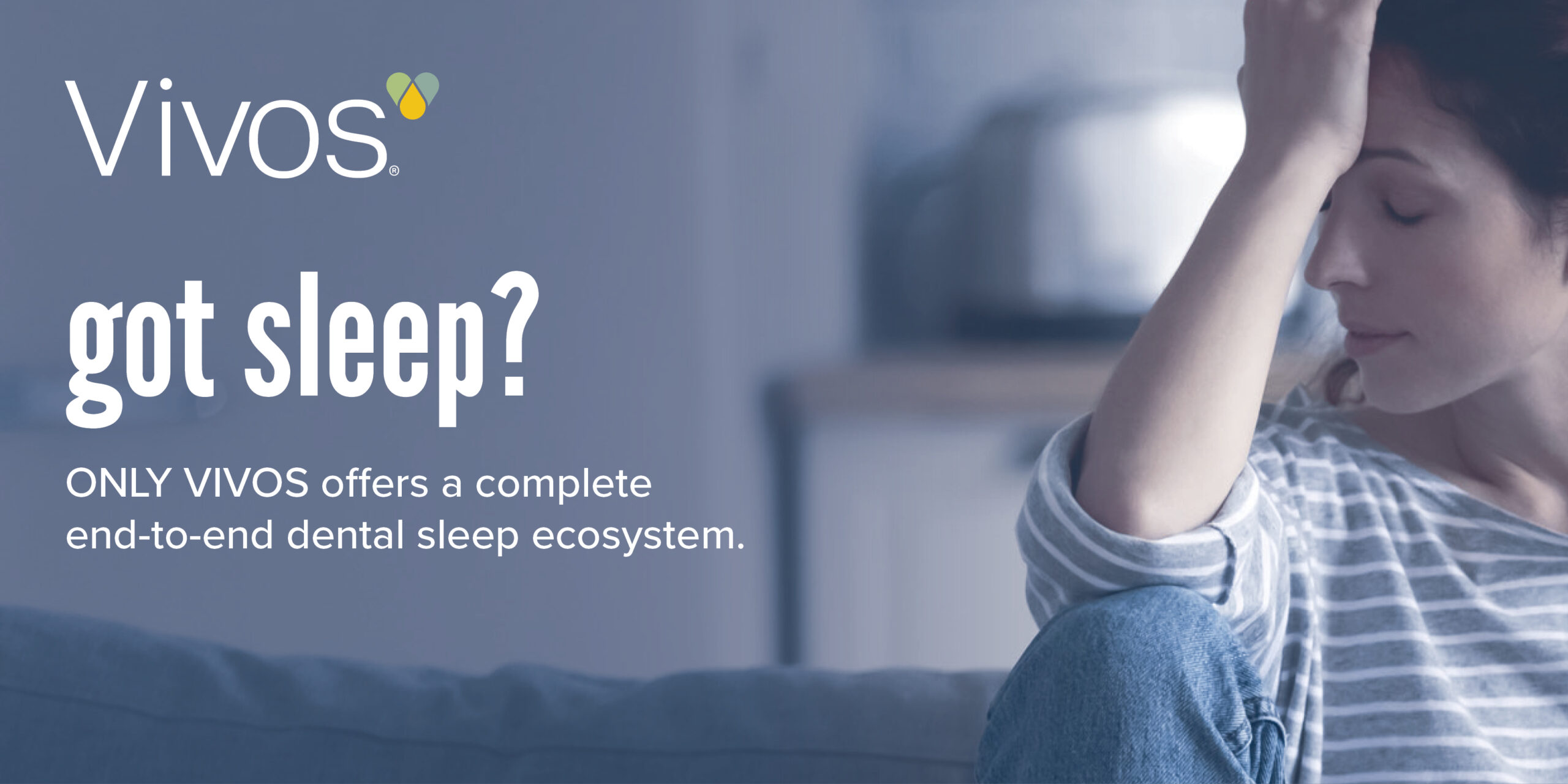 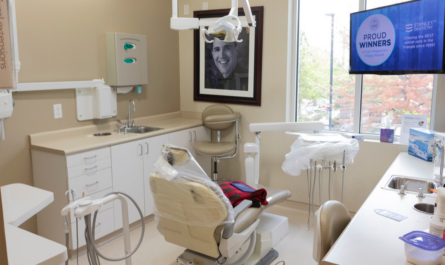